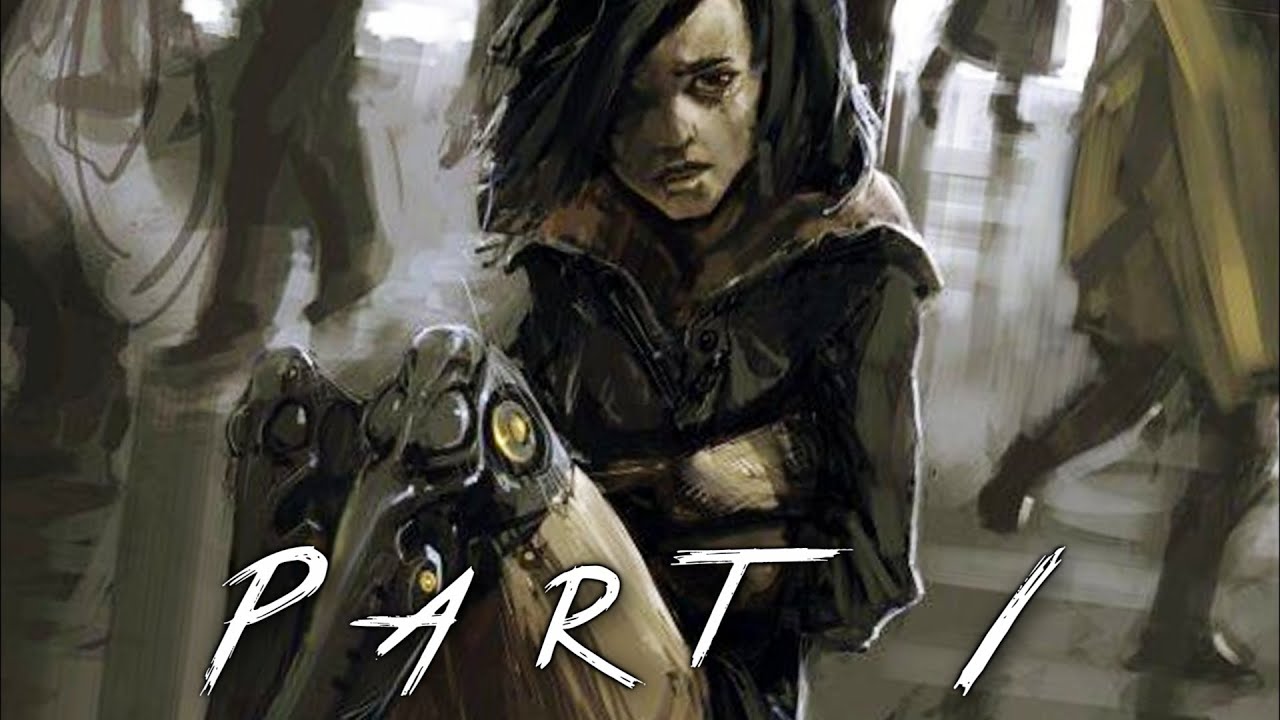 Deus Ex: Mankind Divided is an upcoming cyberpunk-themed action role-playing video game—combining first-person shooter, stealth and role-playing elements—developed by Eidos Montreal and published by Square Enix as a sequel to the 2011 Deus Ex: Human Revolution. Set two years after Human Revolution, Mankind Divided features the return of Adam Jensen, with new technology and body augmentations. It is played from the first-person perspective, with a third-person perspective cover system.

Mankind Divided is set in the year 2029, two years after the events of Human Revolution and the “Aug Incident”—an event in which mechanically augmented humans became uncontrollable and lethally violent. Unbeknownst to the public, the affected augmented received implanted technology designed to control them by the shadowy Illuminati, which is abused by a rogue member of the group to discredit augmentations completely. The Illuminati successfully conceal the truth behind rumors and disinformation, while the augmented are now outcasts from normal humans in an era of “mechanical apartheid”.

The player character is Adam Jensen, an augmented former private security officer now working with Interpol to capture a terrorist group of augmented humans. Jensen secretly works for the Juggernaut collective, a hacker group helping him to confront the Illuminati.