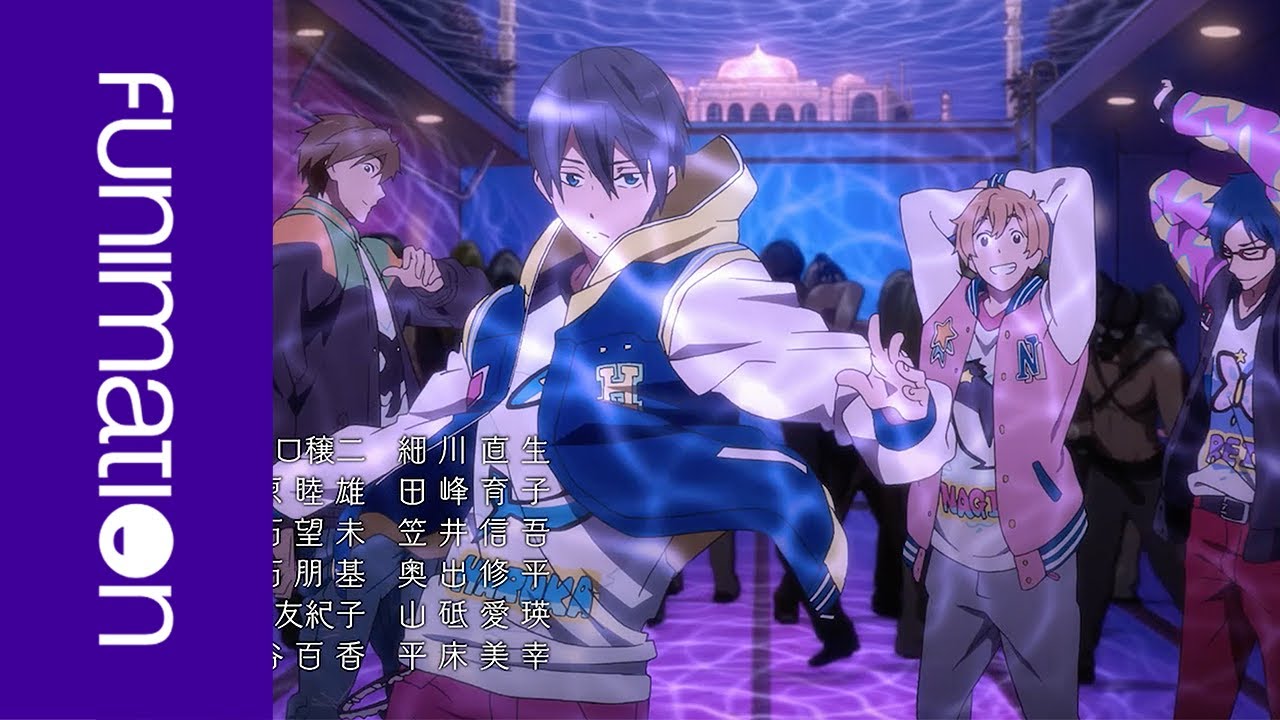 Did you know the band STYLE FIVE was formed by the seiyu of the main characters in the show?

_______________________________
After a run-in with former teammate Rin ends with bitter feelings and hurtful words, Haruka and his friends become determined to re-form the Iwatobi Swim Club. There’s just one problem-they’re missing a much-needed fourth member! With their eyes set on the athletic Rei, they’ve got to do what it takes to convince him to join so they can be in fighting form to face Rin’s new school, Samezuka Academy.