IU – eight (Prod.&Feat. SUGA of BTS) Explained by a Korean 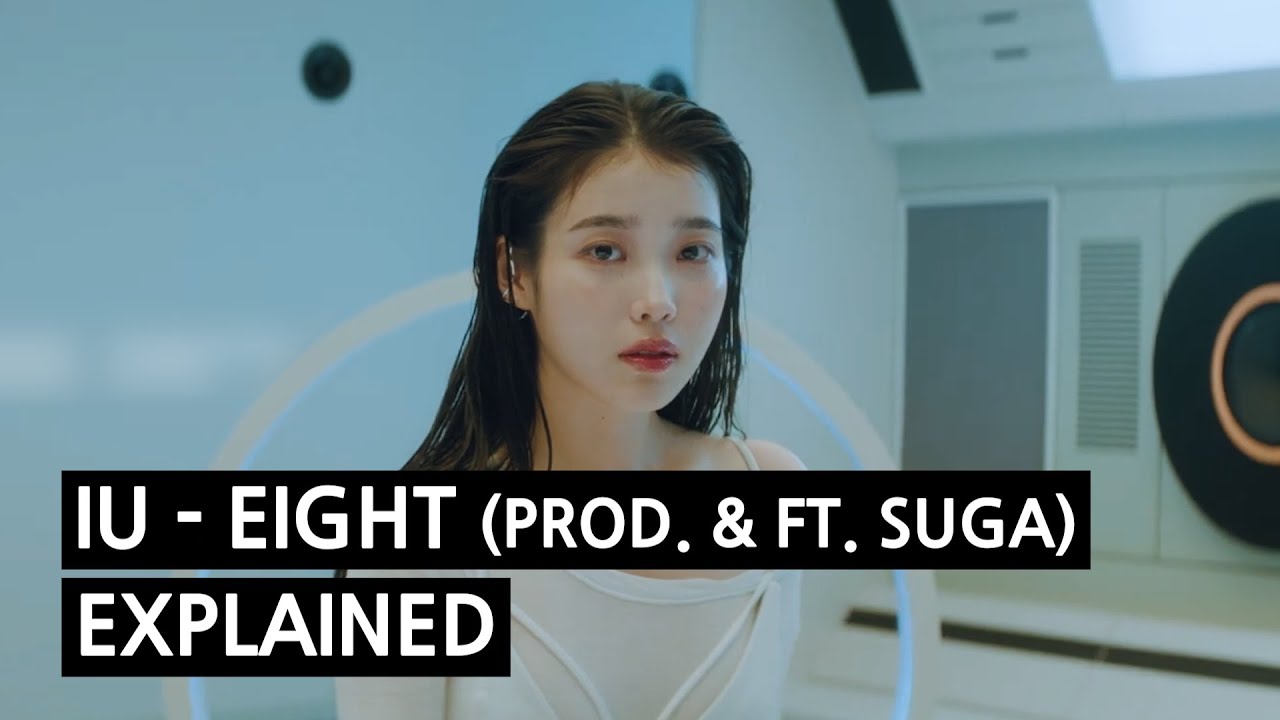 This is an subjective/alternative explanation & theory of IU’s ‘eight’ music video. There is no intention of disrespecting Sulli, Hara and Jonghyun, but rather tries to spread more awareness against hate comments, by trying to understand the pain and message that might underlie in this MV. If by any chance ads appeared on this video, it is not our intention. This video has gotten copyrighted due to the use of music, thus the advertisements are automatically run by YouTube, out of our control. We do not gain any of the profit.