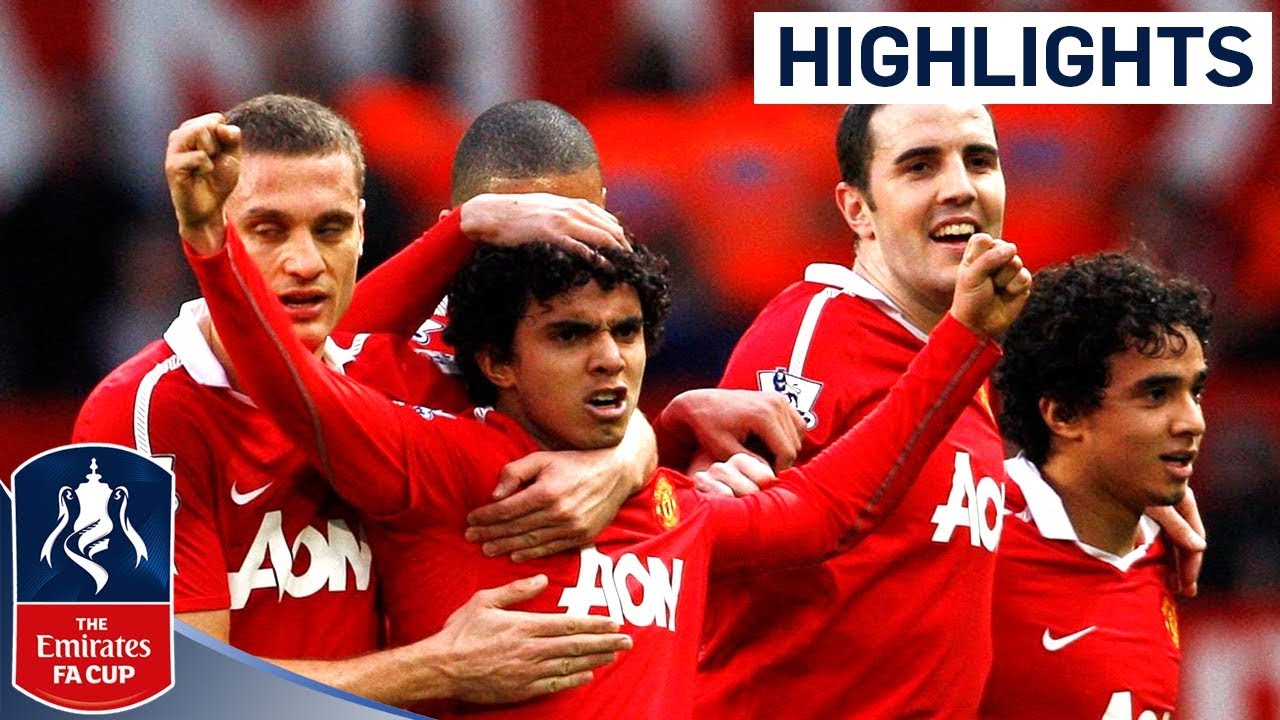 Manchester United extended their unbeaten home run against Arsenal to seven games as they sealed their place in the semi finals of this season’s FA Cup with a 2-0 victory.

Goals from Fabio da Silva and Wayne Rooney won the game for the home side and dumped Arsene Wenger’s men out of a third competition in two weeks, leaving them with only the Premier League to concentrate on.

Sir Alex Ferguson surprised many before kick-off by naming a totally new midfield compared to the one from last weekend’s defeat to Liverpool. Darron Gibson, John O’Shea, Fabio and Rafael da Silva all started as the United boss made five changes to his line-up.

Nemanja Vidic returned to bolster the defence with Wayne Rooney and Javier Hernandez partners in attack. Ecuadorian winger Antonio Valencia returned to the United first-team squad after being named on the substitutes’ bench following five months out with a broken ankle.

Gunners boss Wenger made four changes to the side that lost to Barcelona in midweek with Kieran Gibbs replacing Gael Clichy and Manuel Almunia in for the injured Wojciech Szczesny. Denilson was recalled in place of the injured Cesc Fabregas, and Andrey Arshavin was selected instead of Tomas Rosicky but Robin van Persie was fit enough to start in attack.