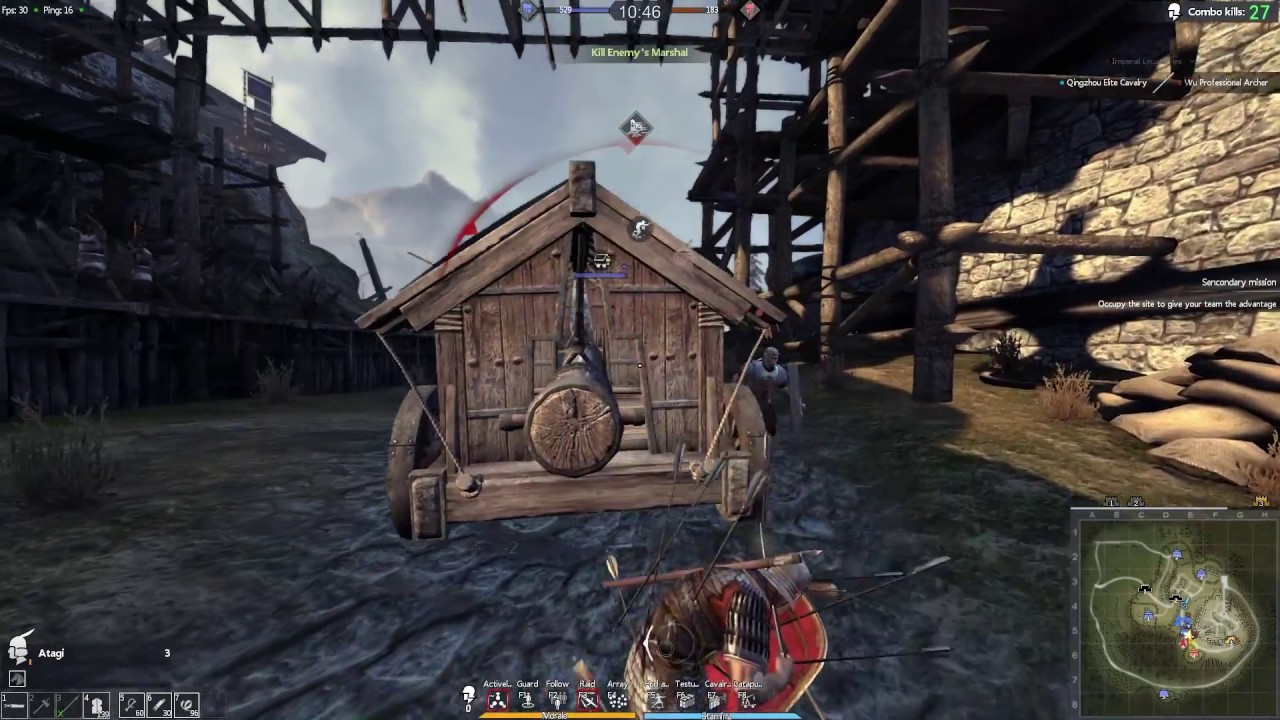 Tiger Knight uses the optimized Unreal3 engine, as well as the PhysX physical engine, Hair Works hair dying skills and advanced action motion capture skills so that every element of Tiger Knight restores the true history. Each piece of weapon and armor is made according to antiques. Join us and experience the battles of 200 AD.

The BGM of Tiger Knight is created by the famous composer, Hitoshi Sakimoto (producer of the BGM in the Final Fantasy series) with ancient musical instruments. 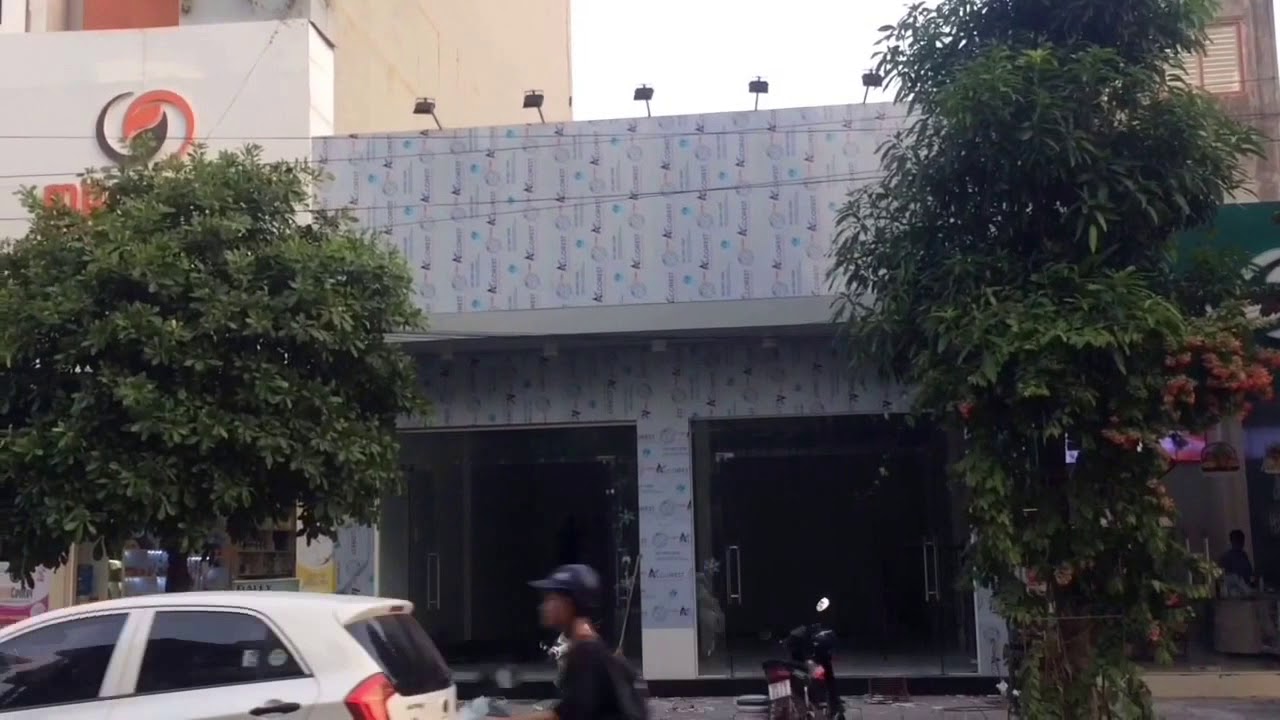 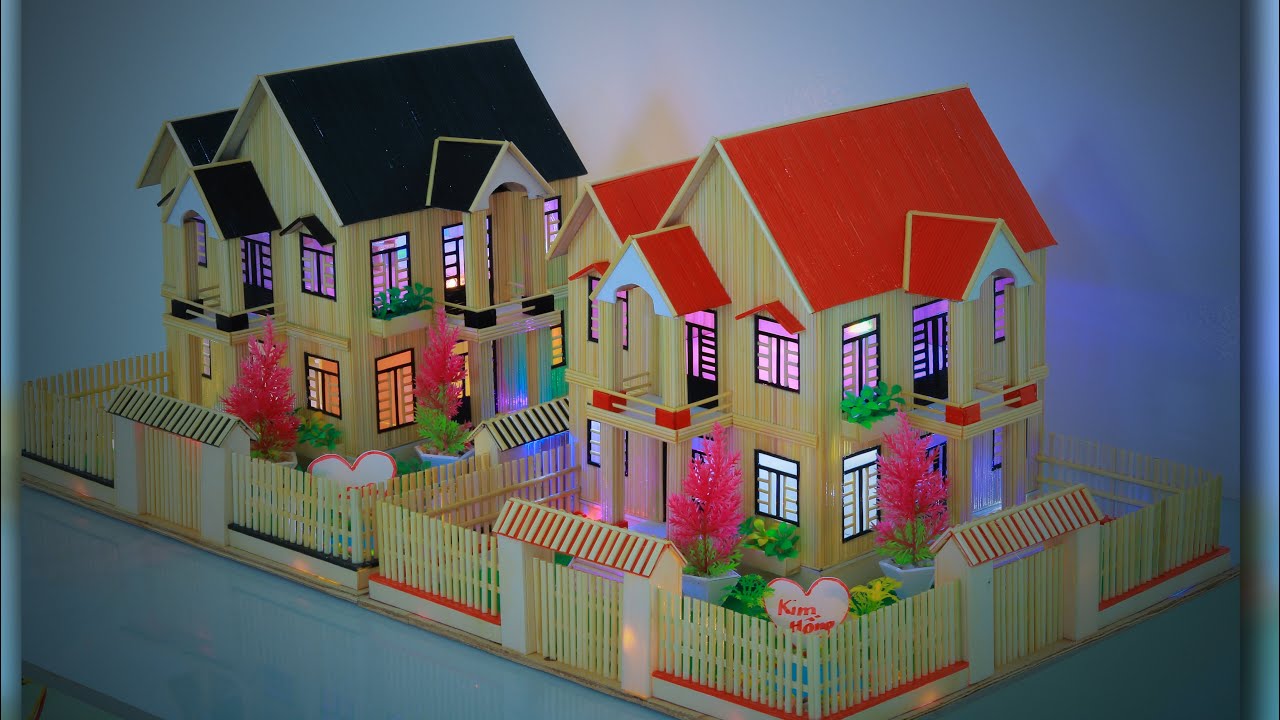